about a year ago Support

As a Sci-Fi nerd and sex educator, I have always been fascinated with the intersection of artificial intelligence and sexuality. As technology continues to evolve, we are getting closer to having human-like forms who can talk, walk, and well… fuck. One study presented at a conference at the University of London found that out of 263 heterosexual males, 40% of participants stated that they would be interested in buying a sex robot once the technology is there. Based on the evolving technology, experts predict that robots will be able to autonomously walk around and move their bodies within the next decade and by 2050 marrying a sex robot may become common. 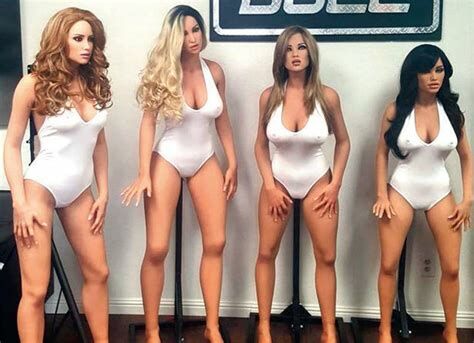 But where are we now?

One of the most advanced sex robots we have currently is Harmony, designed by Realbotix in 2016. Her head looks human-like and she … and moves her eyes, but when she talks her lips don’t move quite realistically. Her ability to speak and interact is about the level of Siri, but her body cannot move by itself, even though she is capable of self-heating and self-lubricating in certain areas (wink wink). She also has touch sensors so she can verbally react to being touched.

Although Harmony’s body doesn’t move, Harmony’s head was interviewed for the TV show India Today. In the interview, Harmony was asked if she was capable of pleasure. In response, she said “my main function is to share the love but why not have some fun while doing it. Yes, if the right buttons are pressed I can have an orgasm.” Even more fascinating, she has been programmed to be able to say no to sex, imagine the rejection of having a robot say they have a headache and aren’t feeling it tonight! Harmony has a variety of personality options that can be picked by the purchaser, including shy, jealous, talkative, sensual, or funny, and there are several options when it comes to her physical features. 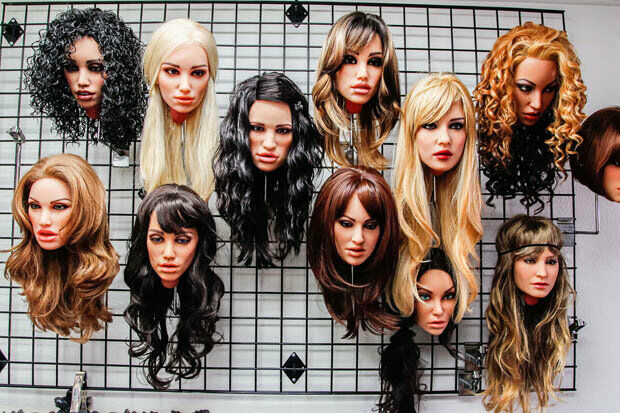 If you aren’t ready to invest in a sex robot, you always have the option to visit a hyper-realistic sex robot brothel. These brothels have popped up in Russia, Canada and Barcelona, and in many other places around the world. In the brothel in Barcelona, you walk into a cafe area where folks can get to know the sexy droids before they head to the back for some bot boning action. There is also a sex doll … service in Japan, where you can order a sex doll for an hour (or for the night).

How will Sex Robots affect us?

Sexuality is a strong component of many romantic relationships and it’s hypothesized that having sex robots may impact people’s desire to settle down, specifically as the robot’s goals can be set to be “the girl you always dreamed of”. For some reason, I initially didn’t think this would be a big issue, as to how can a robot truly compete with a human touch. However, there were some worrisome responses to the YouTube video talking about Harmony. Comments included, “This will be cheaper than a wife in the long run! No alimony, … Winner Winner Chicken Dinner,”, “Finally Men's Liberation Movement Has begun” and “All the dislikes of this video are probably jaded women who feel their power slipping away.” 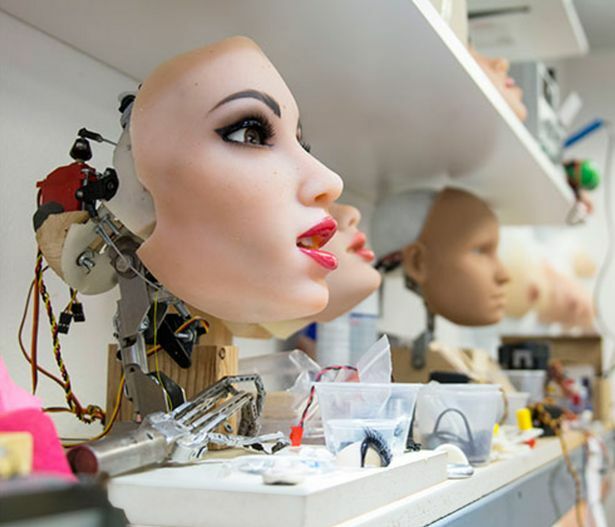 As with any advancing technology, there are pros and cons. I can see the robots being used as an outlet for unhealthy sexual aggression. Although it is better to let out your aggression with a robot than with a real-life woman, I can see the normalization of robots decreasing empathy and perhaps blurring the lines between human and robot. 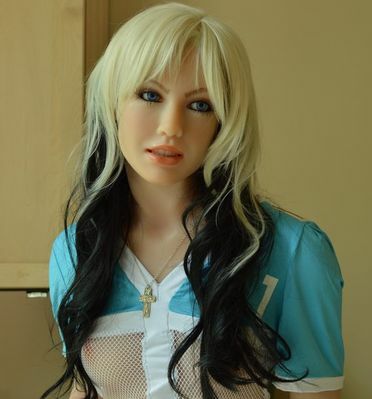 If we get to a place where folks can get sexual satisfaction from a robot, could it lead to even more isolation and less of a necessity to go outside and socialize with the great humans out there? Perhaps it could lead to unrealistic expectations for relationships, as being with a real person with real emotions and goals is way more complicated than being with an obedient robot. 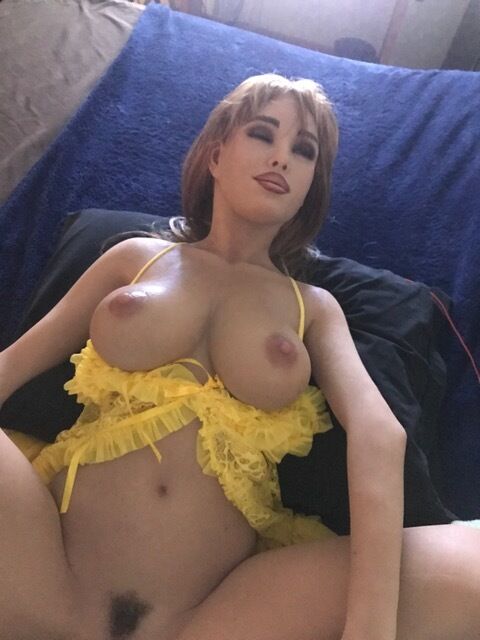 However, there are also many potential benefits of this type of sexual companion for folks who may not have the social skills or desire to be in a typical relationship. Sex Robots can also be used to have sexual relationships outside of marriage, without the same degree of risk. A study found that many people believe that having sex with a robot outside of a relationship is “better” than having sex with a human. Similarly, it could be a safe way for couples to explore multi partnered sex. It is also just a new type of experience and there are benefits to having sex with a robot who never gets tired and doesn’t experience complex emotions.

As technology continues to evolve, I am intrigued to see how robots will impact our romantic and sexual future. However, I suggest we learn from science fiction and proceed with caution.